Client:
Pump it Up 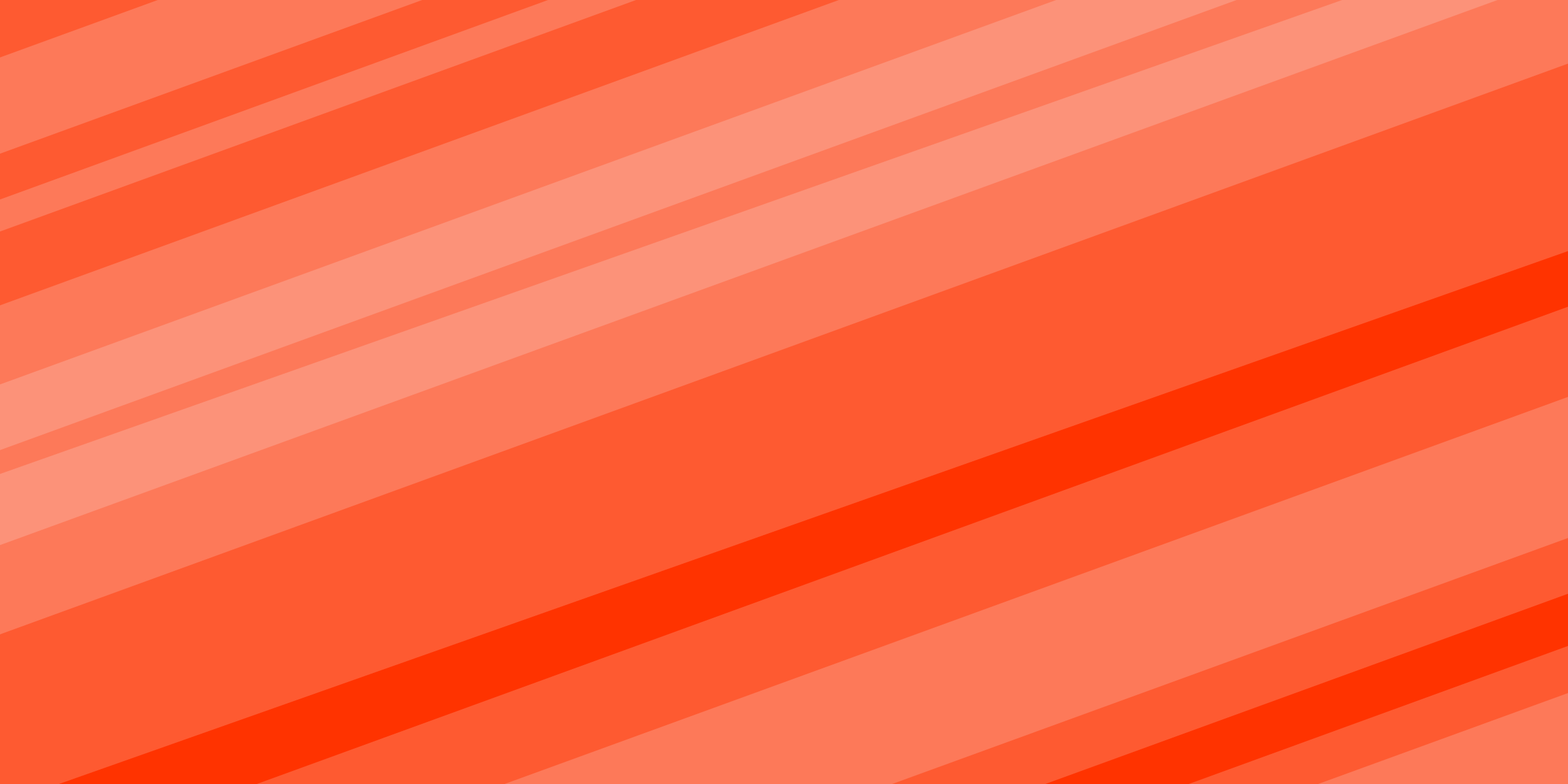 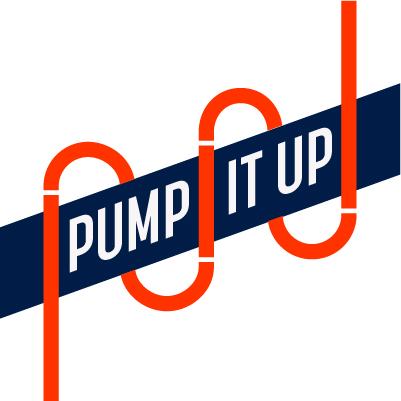 We designed a campaign to ensure their voice was heard, recruited strength in numbers, and delineated a common set of messages and visual identity across a wide range of interests.

The campaign launched in the Daily Telegraph, with subsequent interviews with Forbes, New Scientist and more.  Thousands of businesses, parliamentarians and consumers took part.  Culminating in a direct audience with government clean heat officials after just 3 months.

parliamentarians from across 5 political parties called for government to act 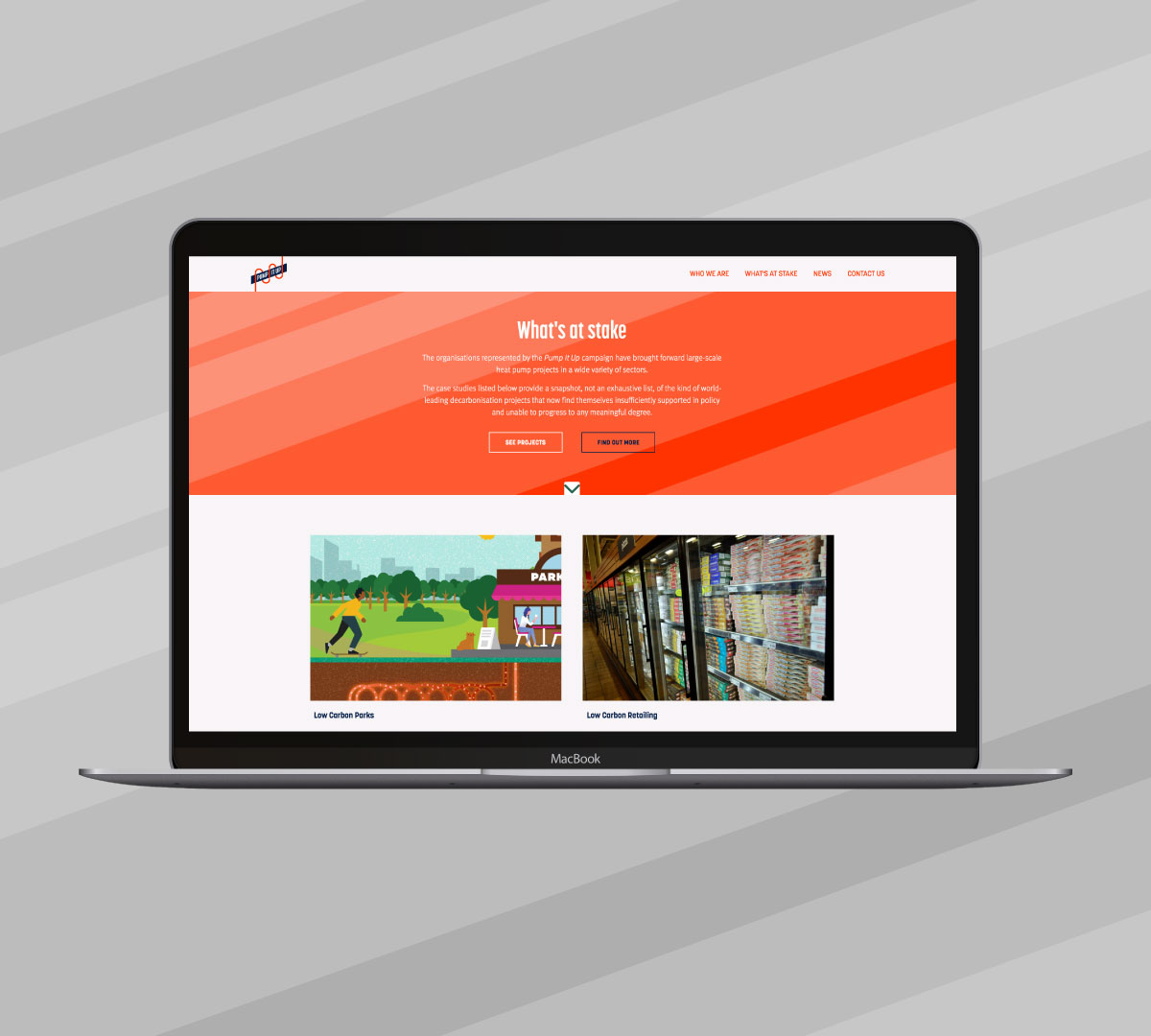 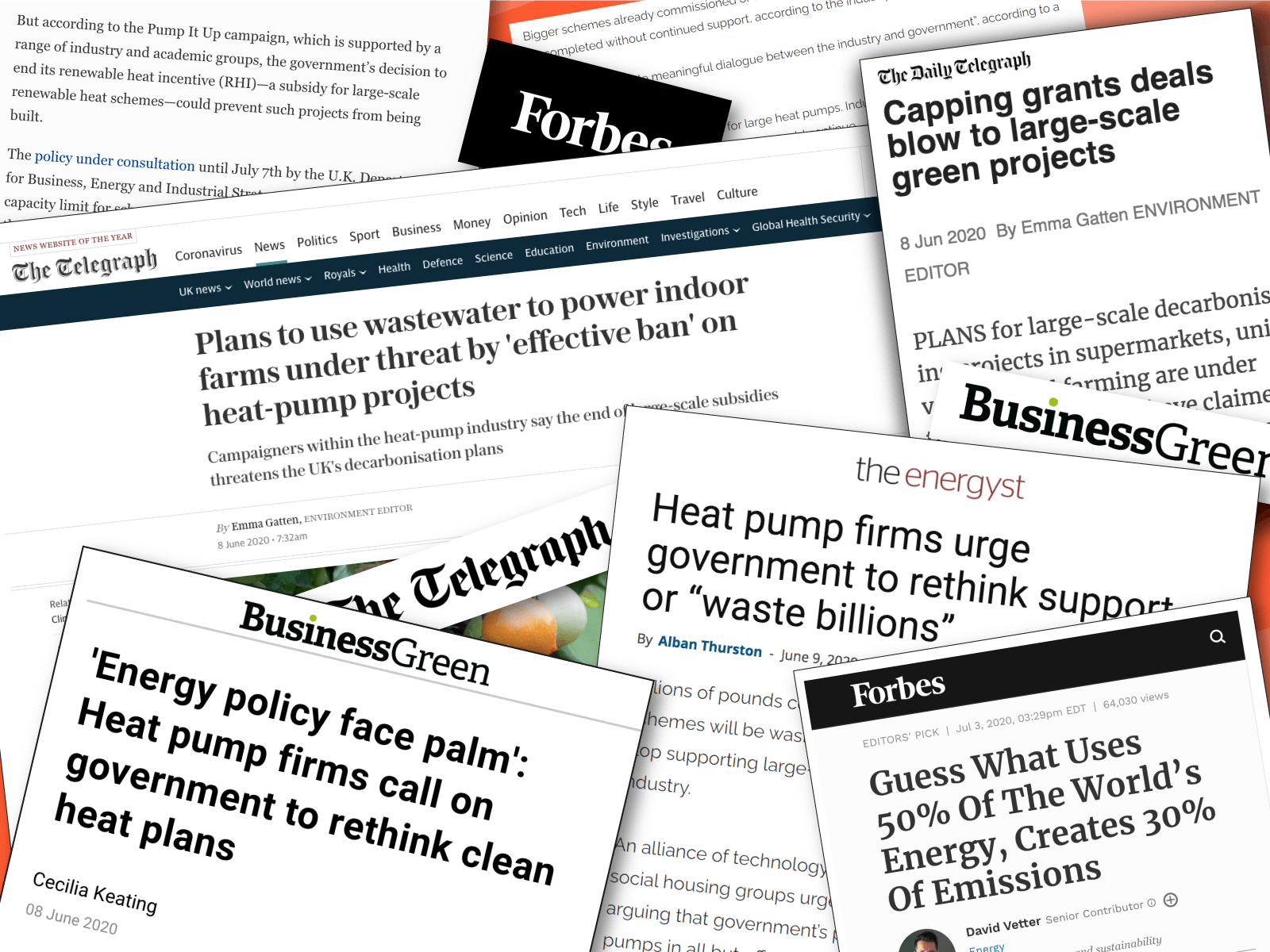 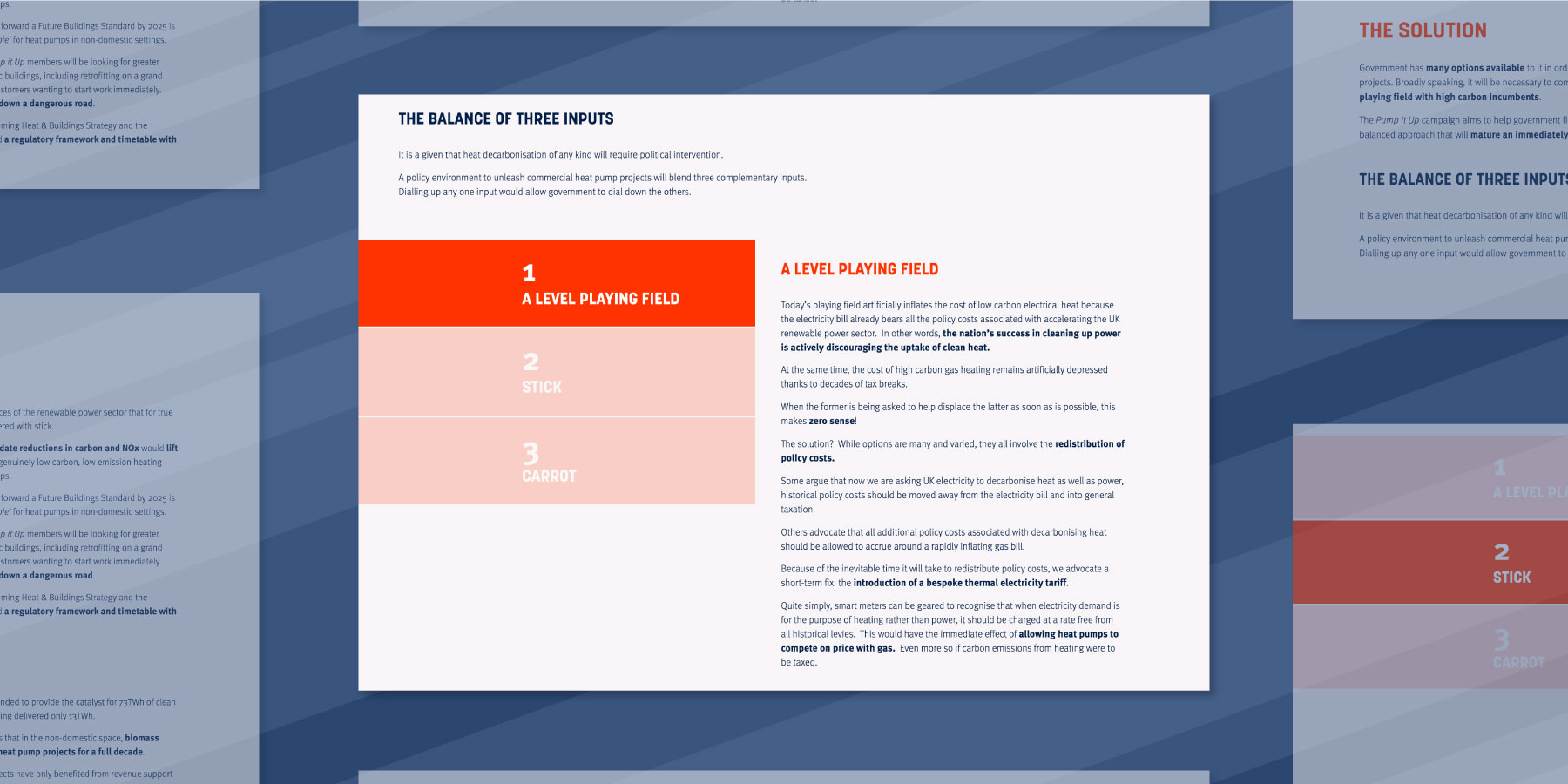 With the issue now firmly on the radar, a second phase of the campaign in 2021 sought to challenge government with a more detailed set of policy proposals.

We arranged meetings for the group to put these proposals toThe Climate Change Committee and the BEIS Select Committee, as well as individual parliamentarians.

The campaign began to expand its membership, while maintaining good channels of communication with relevant trade organisations.

Media work continued, with the Sunday Times recognising campaign momentum and the BBC planning to film members in the run up to the 26th UN Climate Change Conference of the Parties.

The campaign continues to gain traction.

On the other side of the argument, heat pump manufacturers have their own lobbying group, Pump It Up, which is funded by firms such as Erda Energy and Star Energy. Green groups have vigorously rallied behind pumps, which they view as a more environmentally friendly option.