Not a member yet?

Become a member of the 6,500-strong Tamarindo community today, and gain access to our premium content, exclusive lead generation and investment opportunities.

We need some details

Please complete the form below to watch this video.

Michael Rucker, Scout Clean Energy - Challenges and opportunities for US wind developers in 2023

We spoke to Michael Rucker about challenges and opportunities for US wind developers in 2023.

Michael Rucker is the Founder and CEO of Scout Clean Energy, a renewable energy owner-operator with projects in 26 US states. Scout was acquired by the Brookfield Global Transition Fund in 2022 and the company continues to expand its operations throughout the United States Michael was also co-founder and formerly President of Harvest Energy Services, Inc. which specialized in O&M and asset management services. Michael previously served as CEO of juwi Wind North America, a German wind developer, and as VP of Business Development at Clipper Windpower Development. Prior to that, he was a Commercial Director at GE Energy for west region wind, hydro, and natural gas turbine sales. He also supported the Climate Change negotiations at the International Energy Agency in Paris as manager of the Climate Technology Initiative program. Michael was also a Manager at the Edison Electric Institute, the trade association for the US investor-owned utilities. 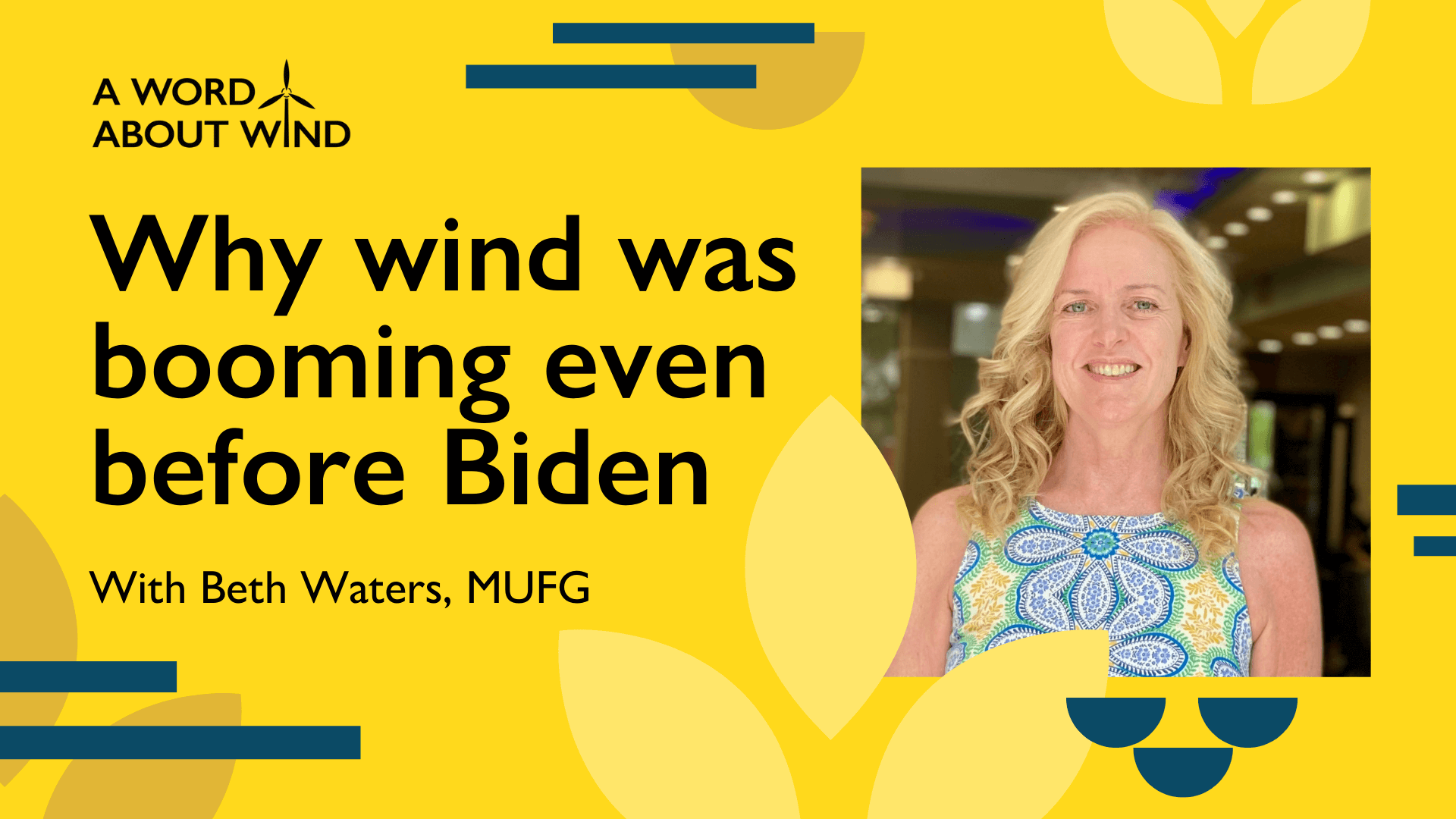 Beth Waters - Why wind was booming even before Biden

A discussion with Beth Waters, MUFG about the ongoing boom in US wind. 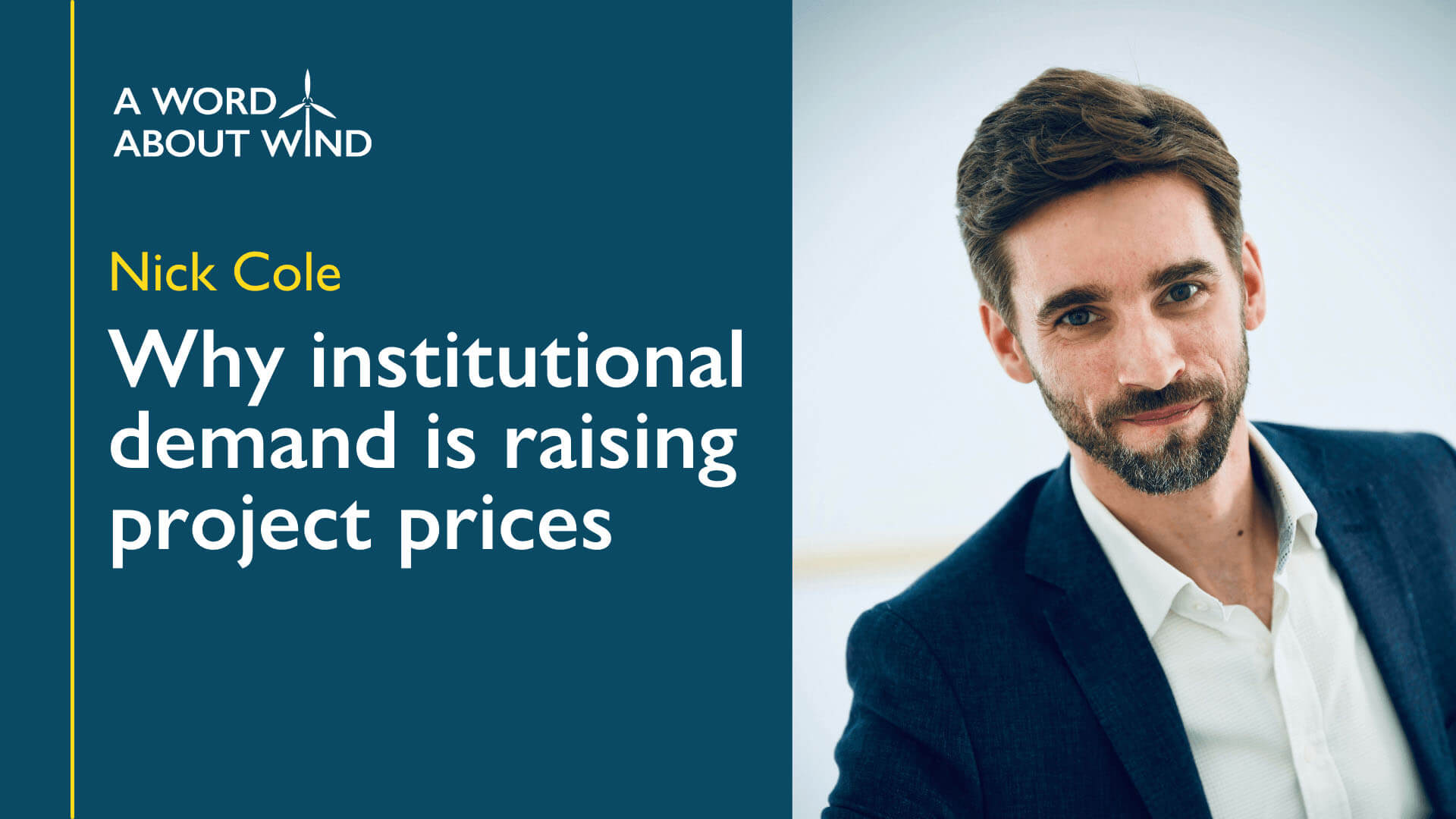 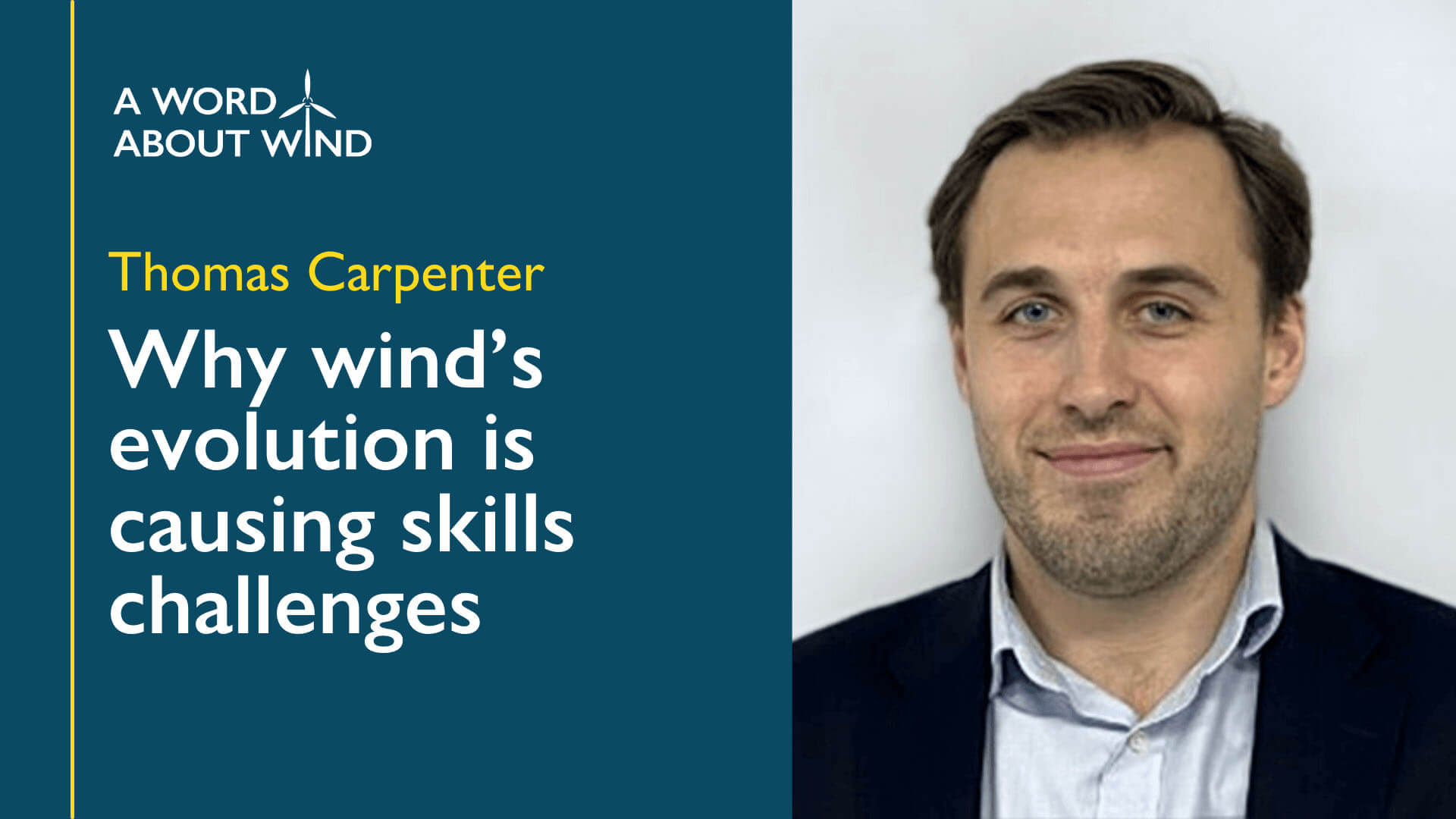